IMDb: 7.8 1937 114 min 162 views
A group of French soldiers, including the patrician Captain de Boeldieu and the working-class Lieutenant Maréchal, grapple with their own class ...
DramaWar

Snow White and the Seven Dwarfs

Snow White and the Seven Dwarfs

IMDb: 7.6 1937 83 min 183 views
A beautiful girl, Snow White, takes refuge in the forest in the house of seven dwarfs to hide from her stepmother, the wicked Queen. The Queen is ...
AnimationFamilyFantasyMusicalRomance

IMDb: 7.0 1937 83 min 134 views
Derrick De Marney finds himself in a 39 Steps situation when he is wrongly accused of murder. While a fugitive from the law, De Marney is helped ...
CrimeMysteryRomanceThriller 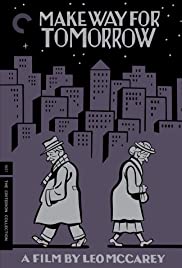 IMDb: 8.3 1937 91 min 162 views
At a family reunion, the Cooper clan find that their parents’ home is being foreclosed. “Temporarily,” Ma moves in with son ...
ComedyDramaRomance 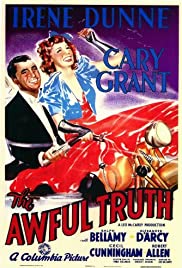 IMDb: 7.6 1937 109 min 135 views
Ballet star Pete “Petrov” Peters arranges to cross the Atlantic aboard the same ship as the dancer he’s fallen for but barely ...
ComedyMusicalRomance

IMDb: 7.8 1937 92 min 143 views
The ups and downs in the lives and careers of a group of ambitious young actresses and show girls from disparate backgrounds brought together in ...
ComedyDrama 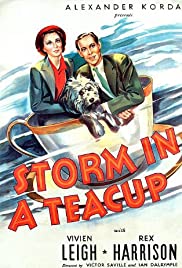 Storm in a Teacup

Storm in a Teacup

IMDb: 6.4 1937 87 min 126 views
A local politician in Scotland tries to break the reporter who wrote a negative story about him, and who is also in love with his daughter.
ComedyRomance

It Happened in Hollywood

It Happened in Hollywood

IMDb: 5.9 1937 67 min 143 views
A silent Western star has trouble adjusting to the coming of sound.
ComedyDrama

IMDb: 6.4 1937 92 min 139 views
The film is a historical drama set during the reign of Elizabeth I (Flora Robson), focusing on the English defeat of the Spanish Armada, whence ...
AdventureDramaHistoryRomanceWar
Page 1 of 212
Add widgets